Let’s take a Meyer Moment to talk about favorite chicken names. Some pets seem to easily earn their name, by showcasing their personality and other times we need some inspiration. Naming pets goes as far back as ancient times. Revered dogs can be found in ancient mythology and early Egyptians believed cats had magical powers. Domestic chickens go as far back as 2000 BC, so it is pretty safe to assume that chickens have earned pet names since then.

New to The Coop with Meyer Hatchery?

Listen to some of our favorite episodes! 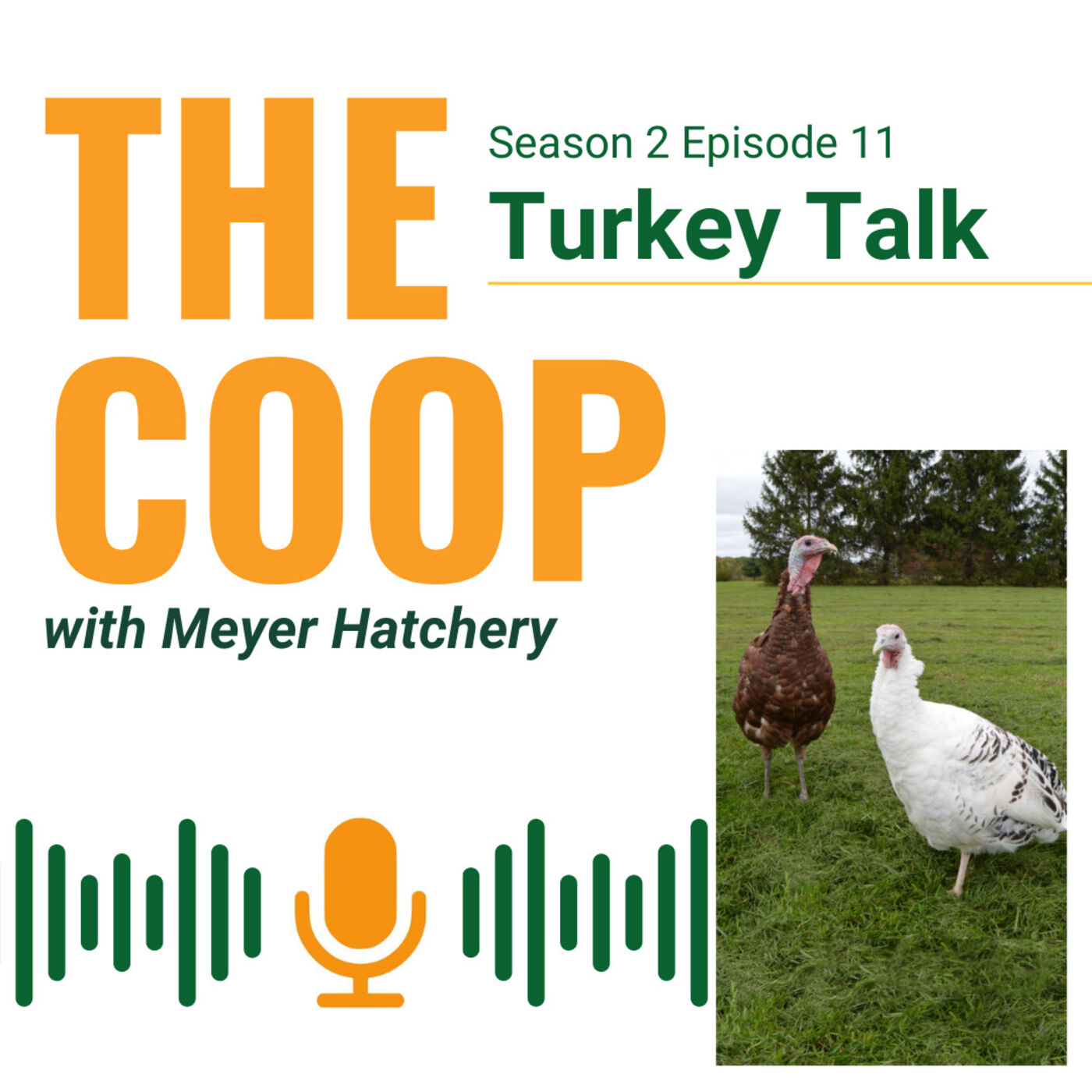 Join us as we chat all things turkey. Amanda and Jeff will be covering characteristics, needs, weights, and more. If you are thinking about adding turkeys to your homestead or just want to learn more you won't want to miss … 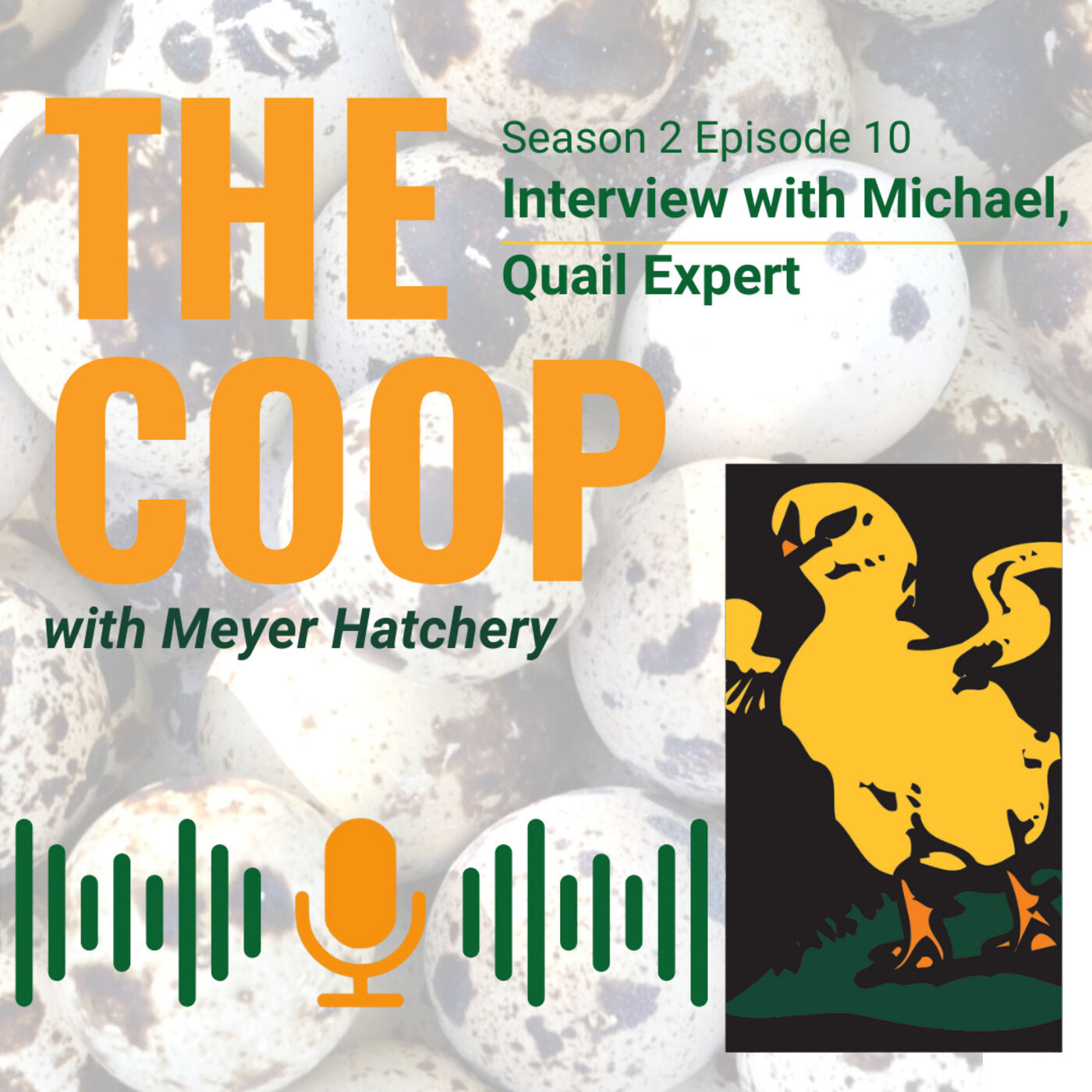 Meyer Hatchery is now offering quail hatching eggs. If you are considering trying your hand at hatching and/or raising quail, you don't want to miss this interview! We've brought in qualified quail expert Michael to help answ... 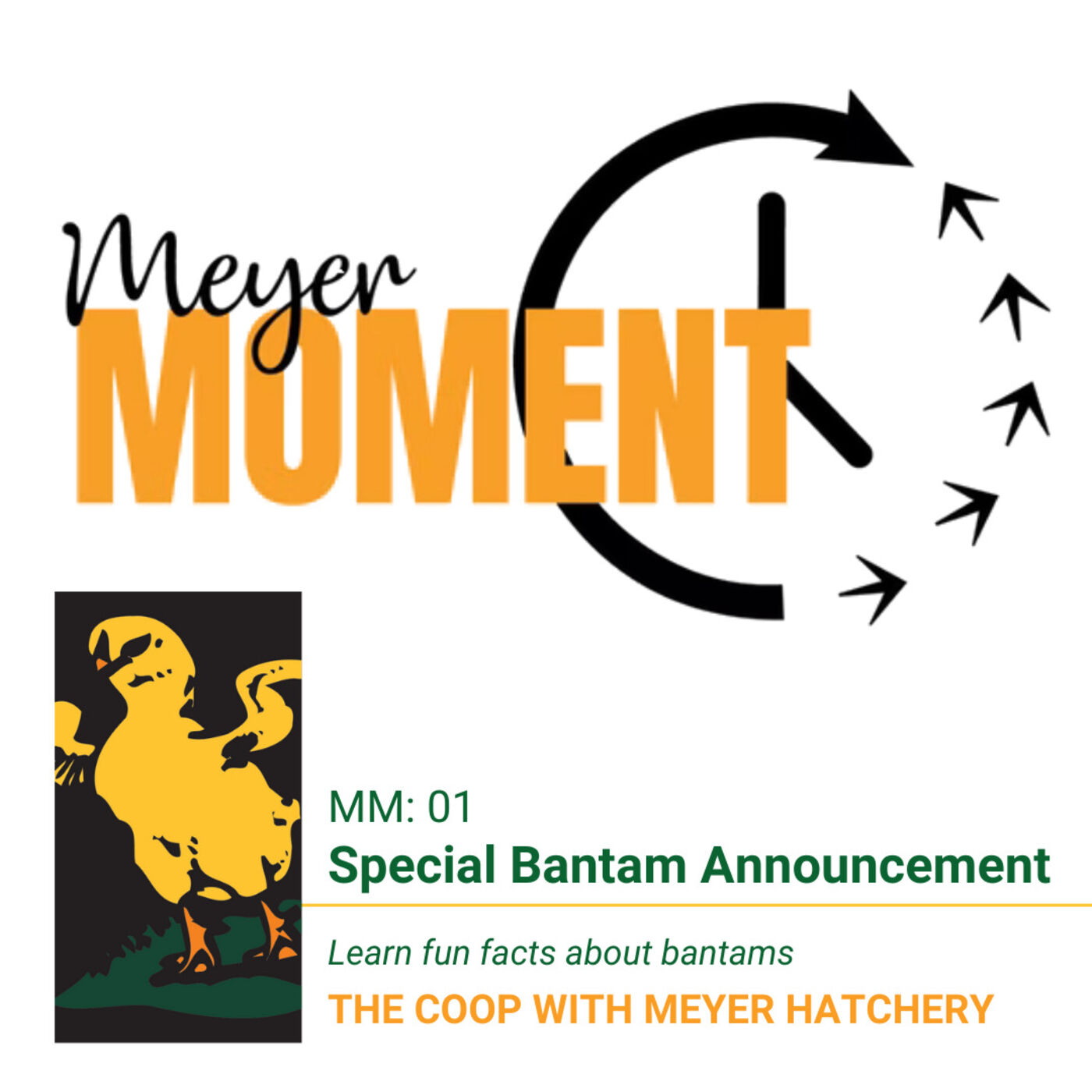